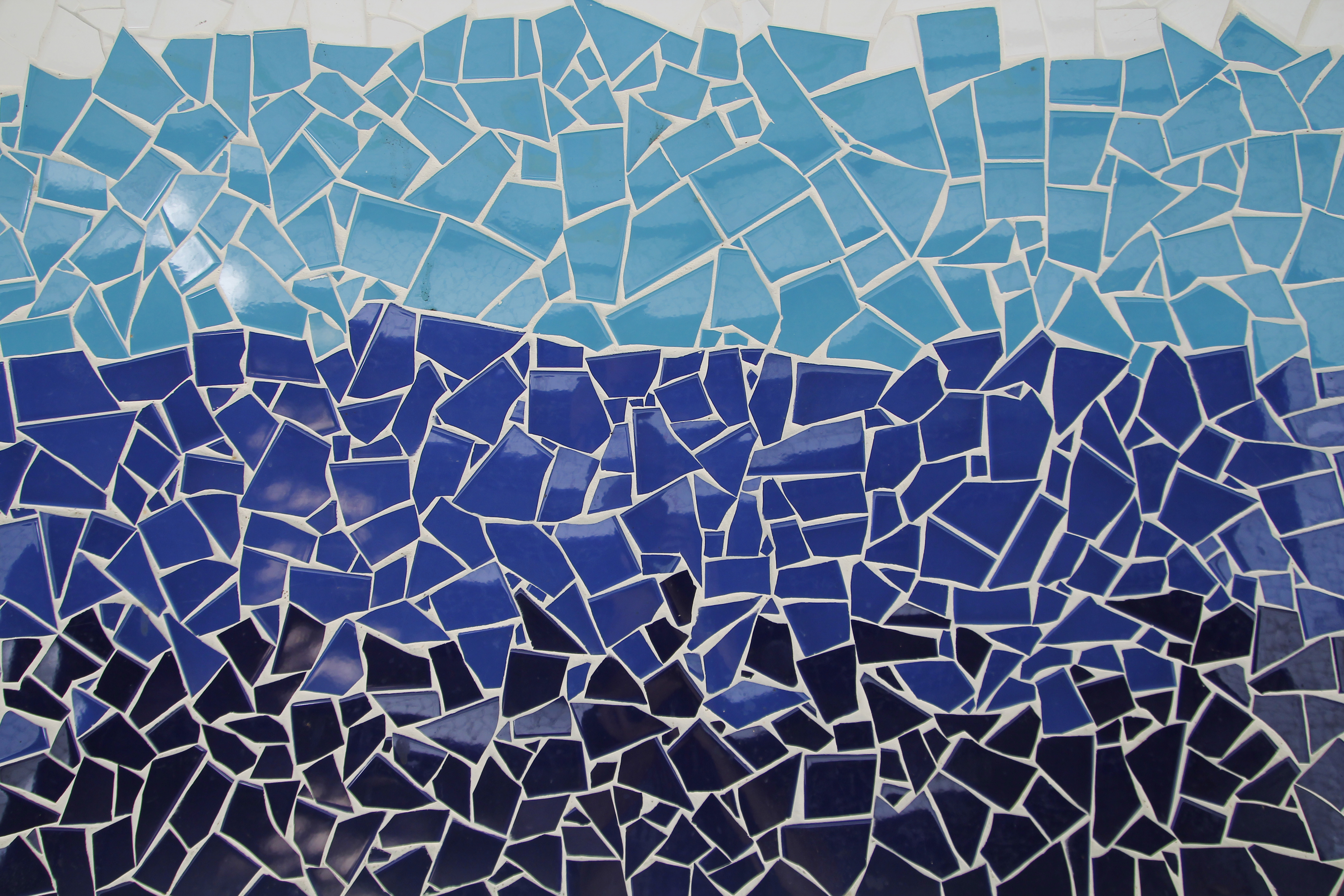 A curated selection of articles and research representing different perspectives on international surrogacy. 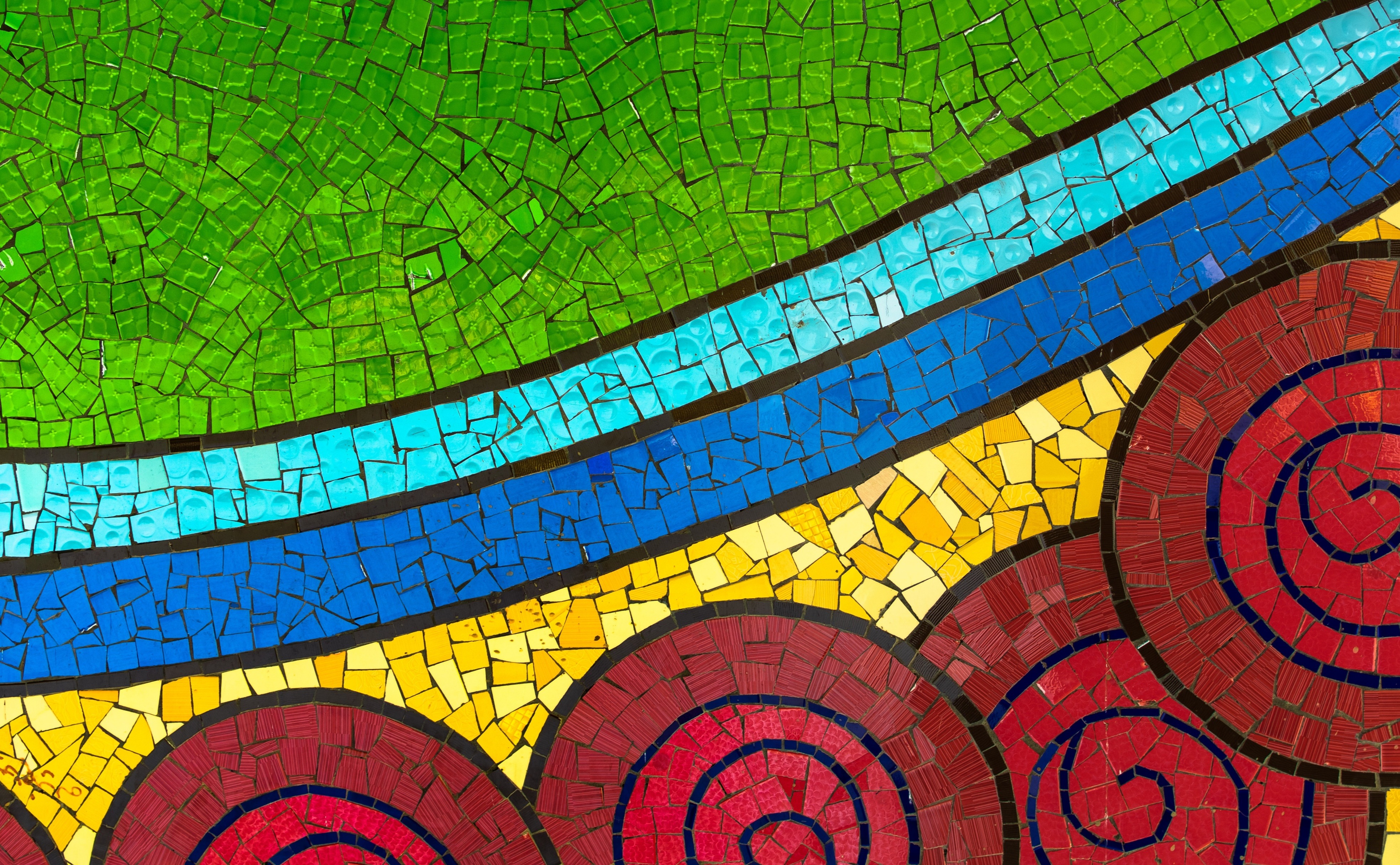 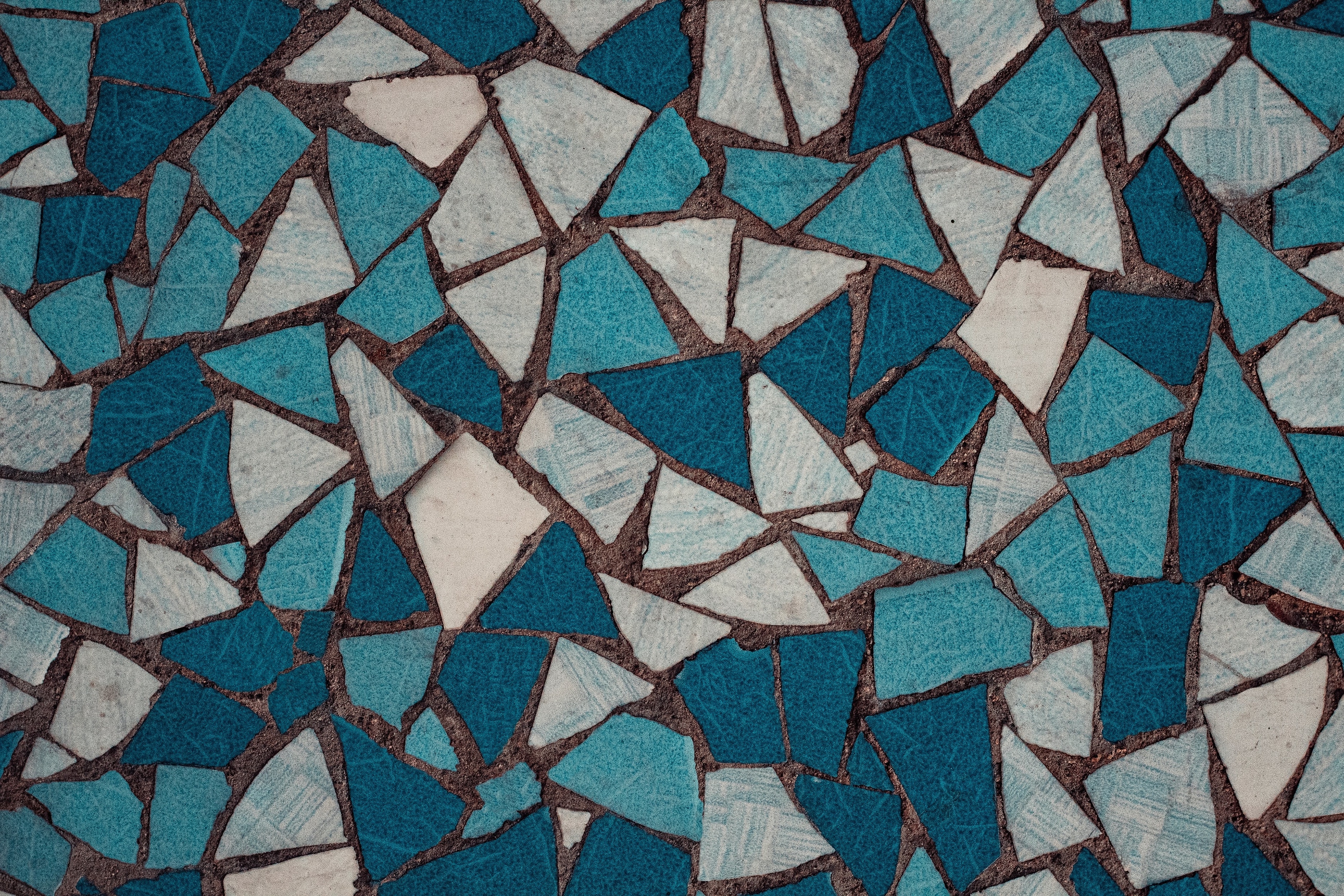 The surrogacy industry in Ukraine ballooned in 2018 when India, Thailand, and Nepal enacted prohibitions on international surrogacy due to reports of widespread exploitation of women serving as surrogates. Now Ukraine is one of the largest hubs for international surrogacy in the world, second only to the United States. Minimal regulation and low cost make it a popular destination for foreigners—though legal only for married heterosexual couples with a medical condition and where one parent has a genetic link to the child. It is also the poorest country in Europe, creating economic hardship that makes surrogacy look more attractive for women seeking financial stability. The number of babies born through surrogacy in Ukraine is now estimated at 2000-2500 a year.

Hundreds of surrogates involved in cross-border agreements were already pregnant when the Russian invasion began. Numerous news stories have featured stranded surrogacy-born babies and panicked parents from outside Ukraine trying to retrieve their children or find the whereabouts of the surrogate with whom they are working. Very few stories have focused on the plight of the surrogates. They are largely invisible, despite the extremely difficult decisions they are facing about their own safety, that of their own children and families, and of the babies they are bringing into the world. The war illuminates disparities between intended parents and surrogates – between people from wealthier countries seeking surrogacy services, who have financial and other resources, and Ukrainian women hired as surrogates, who were already facing dire economic circumstances, and are now navigating a war zone or seeking refugee status in another country.

Click here for a roundup of recent coverage of surrogacy during the war in Ukraine.

At the beginning of the COVID pandemic, numerous videos and photos featured surrogacy-born babies lined up in plastic cots in a hotel room in Kyiv. Hundreds of babies were stranded in Ukraine when their parents could not reach them due to travel restrictions. A policy debate began about whether to allow and enact greater regulation of surrogacy or ban it altogether there, but apparently no action was taken.

Pandemic conditions led to more Ukrainian women looking not only to surrogacy but to egg donation as a way to navigate the economic decline. New challenges posed during the early days of COVID underscored the ways in which lack of regulation endangered egg providers’ physical and mental health.

Click here for media coverage on surrogacy at the beginning of the COVID pandemic.

See What Egg Donors Want Intended Parents to Know for video stories from Canada, UK, and US.

Surrogacy agencies and clinics hail Ukraine as a beacon because its law is oriented to benefit the intended parents, recognizing them as the legal parents from the moment an embryo is created. And a surrogacy-born child in Ukraine is granted the nationality of their parents in a simple process, as long as both parents are present to complete the paperwork.

Advocates for women’s health and rights, on the other hand, decry the lack of regulation in Ukraine to safeguard surrogates and egg providers. Examples would include the right to make her own health and welfare decisions—including whether to terminate the pregnancy or not, independent of the parents’ desires—and to have her own legal representation to advocate for her best interests. Scandals in the Ukrainian surrogacy industry raised red flags for years about the lack of regulation and oversight, and a 2018 article reported on exploitative conditions for surrogates and quoted a Kyiv lawyer about the illegality of two-thirds of the industry.

The chaos of the pandemic and the war in Ukraine has brought more attention to the power imbalances between parents and surrogates, the inadequacy of clinic oversight, and the commodification of women’s reproductive capacity. These are all common elements in the global surrogacy industry.

At Surrogacy360, we believe that countries that allow surrogacy must enact comprehensive regulation that safeguards the health and rights of all parties involved – in particular for those who are so frequently sidelined, the surrogates. This is needed in Ukraine—if the surrogacy industry resurfaces there after the war—and across the globe. 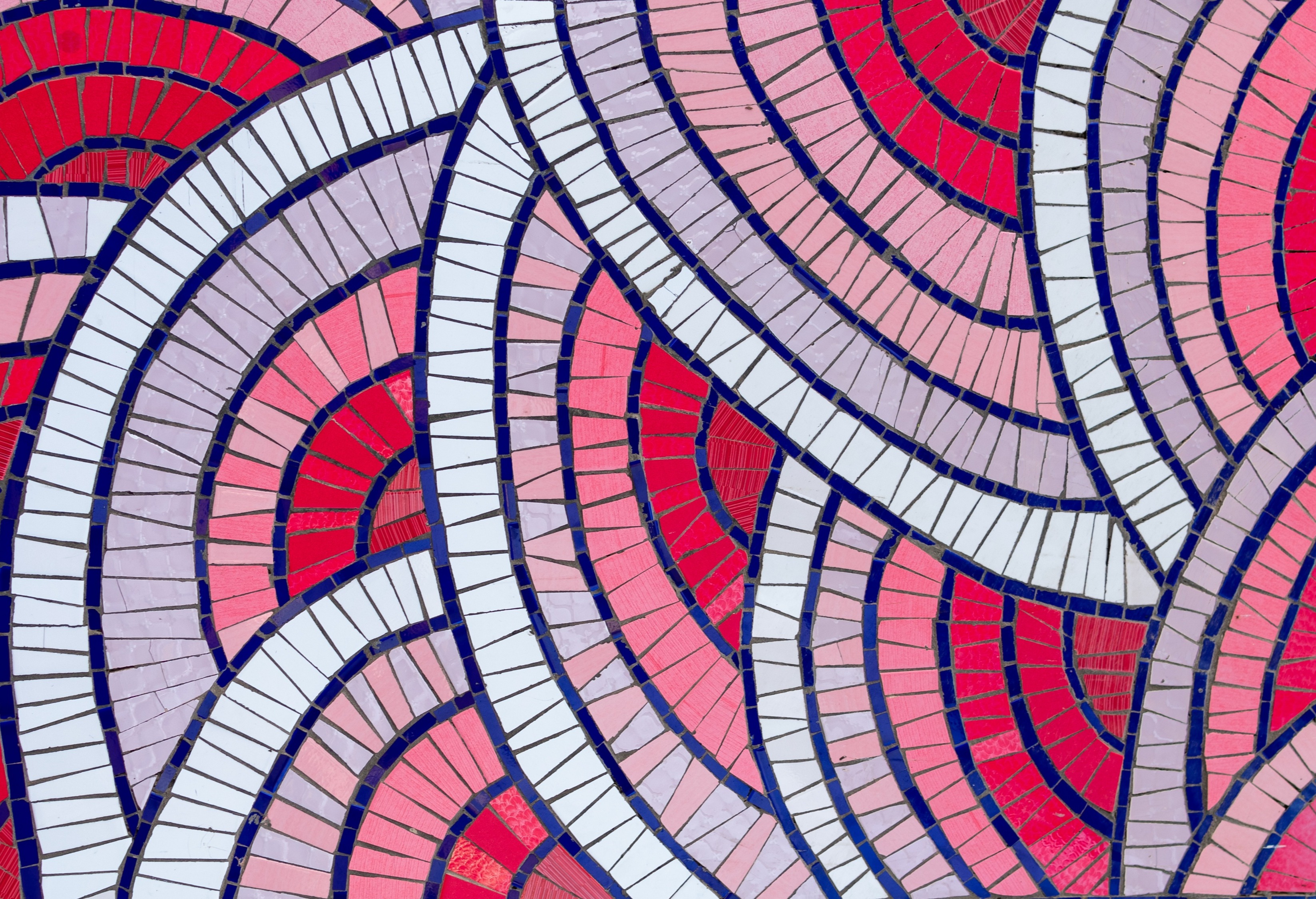 Terminology to guide you as you navigate Surrogacy360 resources and encounter commonly used terms. 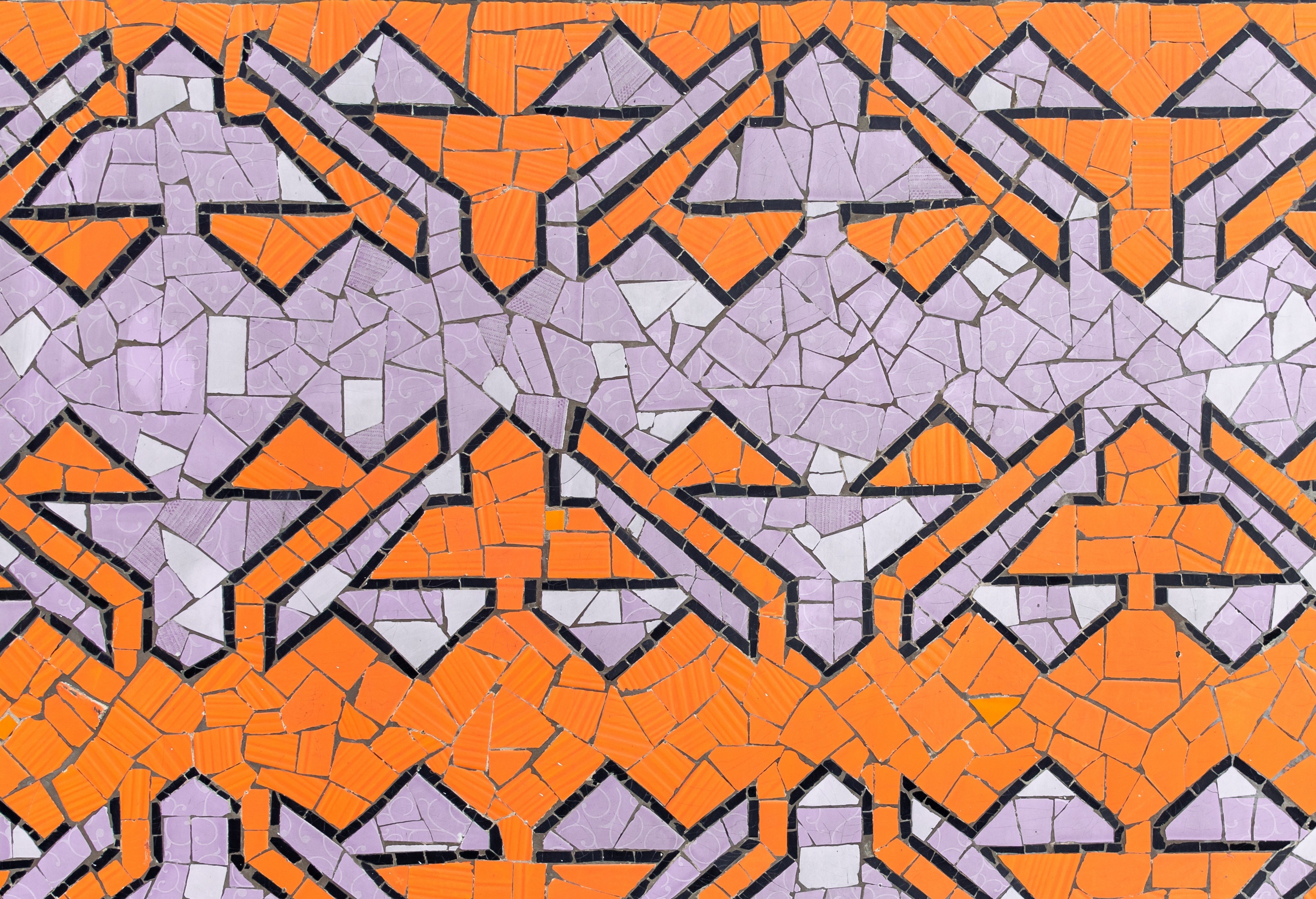 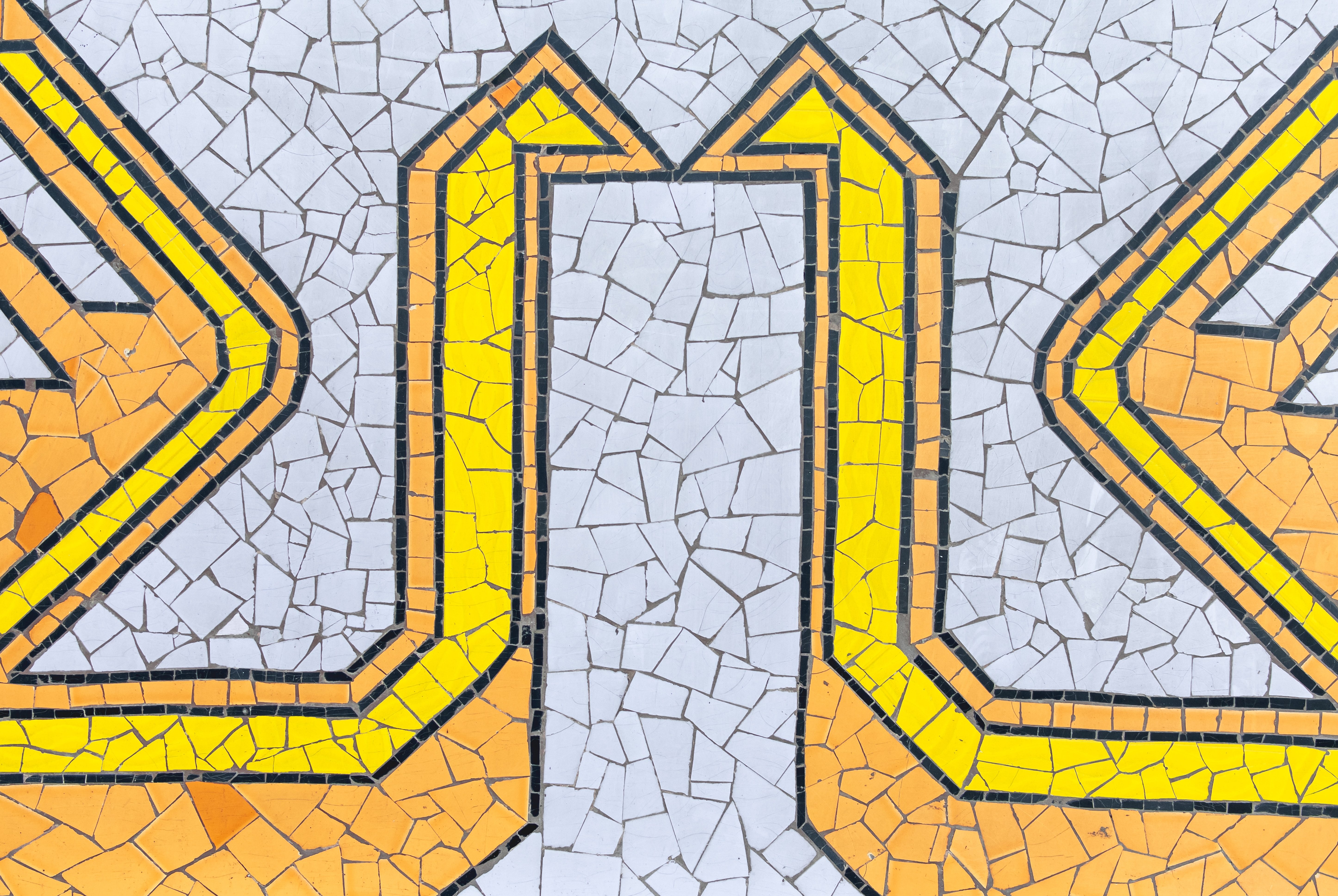 Surrogacy in the News 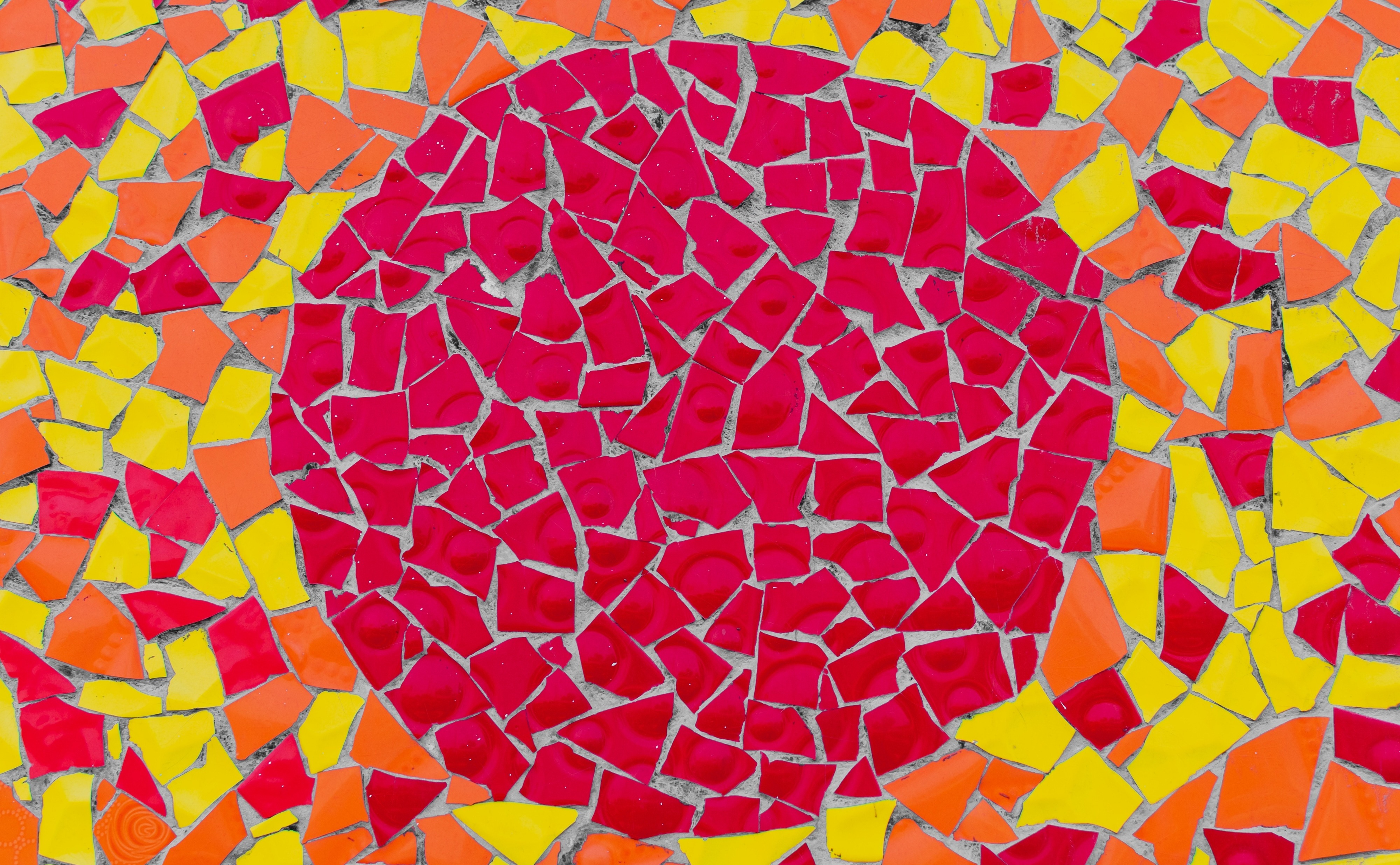